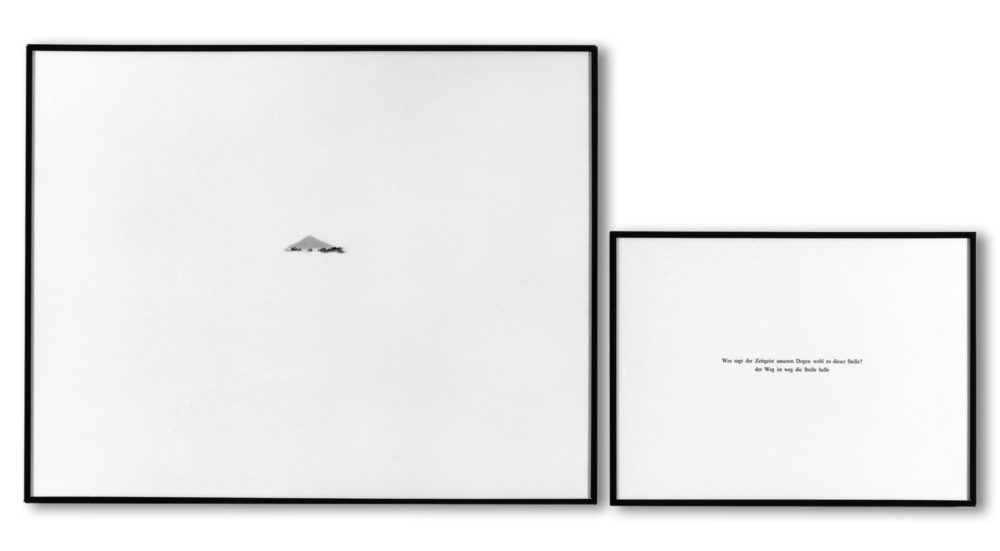 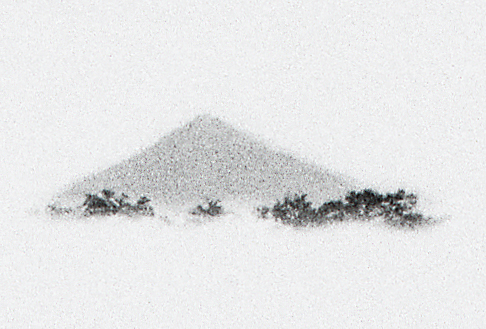 In... Fuji-Yama-Series (1979), neither the "truths" nor the "lies" of his subject are told. His pictures tell only of the "un-truths": what appears to be mountain is a heap of slag. Only, once sighted by Gerz, it became an image called Fuji-Yama. The nature of the "real" is that is has been, and still is, essentially, a choreographed reality... At this point, it is not of major importance to define precisely what is meant by an unreal reality. Whether it is Lévi-Strauss' bricolage (a "structure without origin" relevant to discussing the ready-made), Barthes' pastiche, Baudrillard's simulacrum, or Derrida's reference without model, the 'real' is always that which has been previously made: culture.

In 1979, Gerz visited the French coal-mining area between Lille and the Belgian border, which inspired the Fuji-Yama- Series…