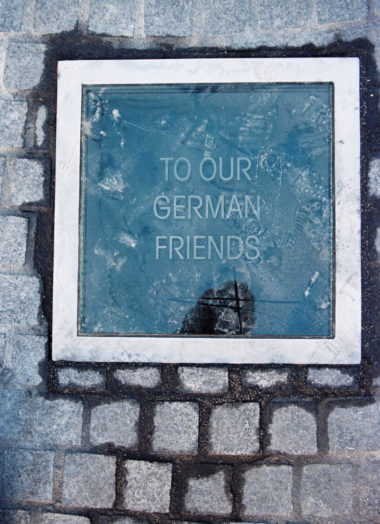 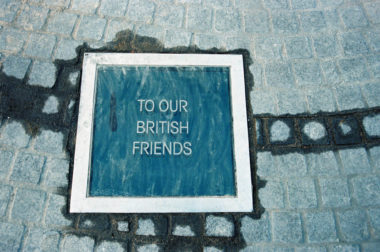 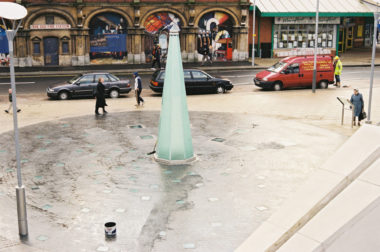 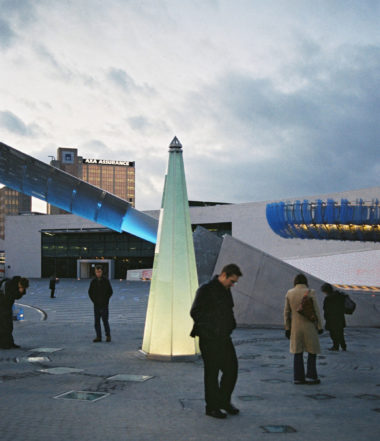 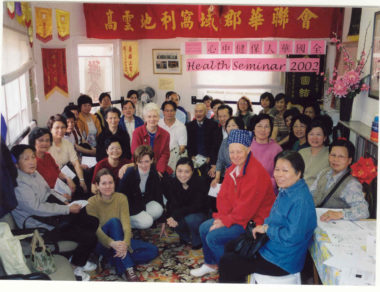 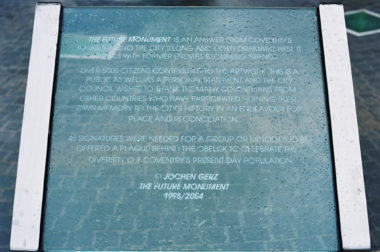 The Future Monument and The Public Bench are not merely works of art, but products of extensive inquiry and debate concerning the nature of "the general public" of Coventry, their specific history, identity and social ideals. The Future Monument and The Public Bench thematise relationships - friendship and enmity. During the initial stages of the commission Jochen Gerz distributed an information leaflet for the people of Coventry asking them, "Who are the enemies of the past?" And, "Who are your modern friends?" The subject matter was potentially explosive, and caused some anxiety for many members of the City Council. However, Gerz diplomatically diffused the connivery and pressed ahead.

I would argue that the Coventry commission has offered an unusual gift to Jochen Gerz: the opportunity to make an intensively autobiographical work at a historic moment, this continuing period of the second Gulf War. The relentless bombing of civilian populations ... explodes everyday on our television screens - a diet of terror, sliced and interspersed with advertising and what Ezra Pound and then Jochen Gerz would call kulchur... ... Jochen Gerz sees his works not only as a Denkmal - a contemplative monument, but a Mahnmal, a memorial containing the future as both warning and as promise.

The Future Monument is a site of disclosure concerned with the politically correct ideas of tolerance and reconciliation, peace and change, which in this case have been treated in a truly subversive manner.

... what I see in the description of this project is a collision of personal memories and public spaces, which begin to directly constitute a public realm based, not on the supposedly seamless history of the officially-sanctioned narrative, but on actualities that are shared but not always comfortable.

Coventry was a winner of the 1998 UK National Lottery competition devoted to urban renewal in the new millennium. Jochen Gerz was commissioned to contribute two works: The Public Bench and The Future Monument. Following a sometimes heated public debate in the media and in political circles, the two works were finally realized, thanks to the public response and participation, and inaugurated in January 2004.

Large areas of Coventry were redeveloped for the second time since the German bombardments during World War II. In collaboration with students from the universities of Coventry and Warwick, the German artist asked the people of England’s most war-damaged city to identify the enemies of the past.

Due to the participation from the suburbs of the city of over a million inhabitants, its numerous minorities from the former British colonies in Asia and Africa and from Europe, the hierarchy of enemies turned out differently than expected. Many people named the former colonial power England as the enemy of the past.

The idea behind The Future Monument is change through peace (History’s enemies are modern friends, Financial Times, 29 May 1999).

Each of the 6,000 participants in The Future Monument named a single nation as their own country’s enemy of the past. A total of 80 nations were cited. The names of the eight most commonly mentioned countries were engraved on glass plaques:

The plaques were installed in the ground in front of a glass obelisk, which is illuminated from within. Ethnic and national groups, which presented at least 40 signatures, were also honoured with glass plaques engraved with their names. Sixty-nine groups participated. The plaques show the diversity of contemporary society and the groups, interests, associations, lobbies and identities it comprises.